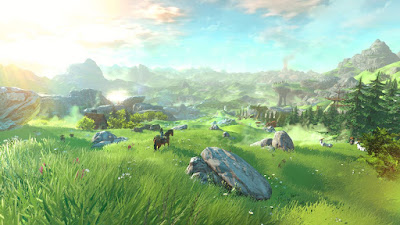 The launch window of a new platform is always a good time to release original games. I for one am very much looking forward to learning more about the NX. E3 2016 can’t come quick enough!
Posted by Jools Watsham at 12:13 PM